Happy Birth-year to us! 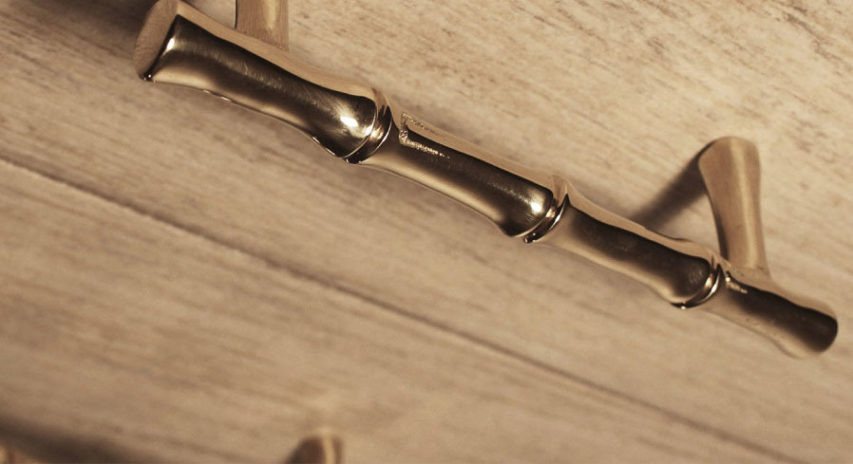 In 1935, in the basement of their home, the Collins brothers opened up shop as ‘Brass Artcraft’. They had a flair for the aesthetics of door furniture combined with the practical skills to be successful.

The brothers designed and developed a number of Period Collections which still feature and are as popular as ever today. The Original and Iconic Princess Collection, which has reference to Regency style, is among those created.

Back in 1985 the brothers were supplying luxury bespoke door furniture and electrical accessories to some of the richest people in the world, even Gold plating their pieces…who’d have thought Gold plating would be popular back then!

Now 80 years later we’re still going strong! The factory, which is has returned to being a family run business, continues to employ some of the staff who worked with the original Collins brothers.

Calvin Collins, son of one of the founding members, Alfred Collins, who still works closely with BrassArt said “it is obviously a joy to see the business still producing quality hand-made brass hardware.”

BrassArt wishes to thank all of their customers for their continued support and custom….here’s to another 80 years!